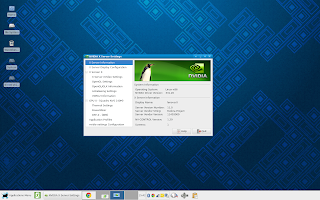 Linux has come from far, I mean, nowadays we have official support from Nvidia for Linux Graphics Display drivers - something we never used to have.

The problem though is that you still have to determine what driver you need to install, look for it and install it.

For Nvidia users,  here is a guide that you will find useful.

As the guide explains, you will need to find which set of drivers support your card (from the 3 sets).

You may run into issues such as your installation not booting. The below 2 steps, as highlighted in the comments below the guide may help in this case:

You may then have to repair your boot loader (Grub2) if there were issues that prevents your OS from booting correctly. See this post on how to, but the main command is as below

Alternatively, after using the `dracut` command, you may need to restart the whole process again ie Uninstalling Nvidia drivers as per the first guide, then reinstalling them as per the same guide again. this time round, they should work just fine.

If your system boots slowly after installation of drivers, you may use the `systemd` app to zero down on the issue.